5 Ways to Excel in Drama & Theater 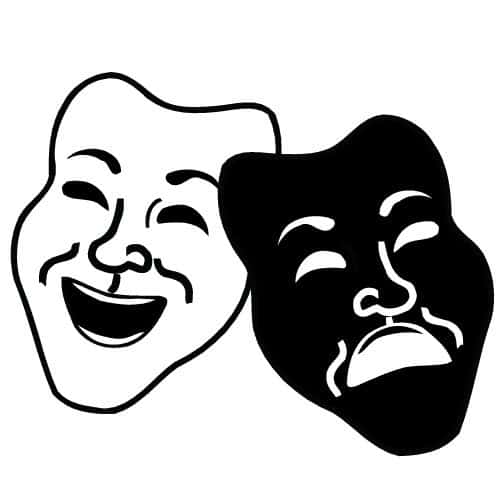 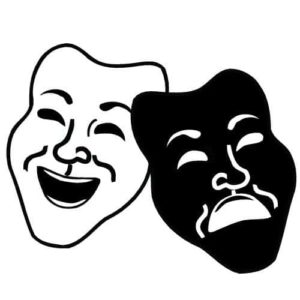 As school years near a close, many teachers take advantage of the opportunity to put on a play.  Here are some great tips you can use with your students regardless of their level. ~EMP

Amongst the many types of art that can be talked about, it’s easy to say that theater is one of the most demanding. Not only do actors and actresses have to look certain ways in order to land roles but they have to be able to portray characters as well. As one can imagine, this is more of a challenge for some than it is for others.  If a student would like to truly excel in either drama or theater, art schools will have them covered, and teachers and instructors will help along the way.

Here are 5 ways teachers at all levels can help budding actors and actresses to ensure that their presence on stage is as strong as possible.

1. Immersion. More specifically, you want to become lost in the role that you are given. To put this into perspective, third graders acting in a play might be endearing but it’s clear that they do not have the developed skill sets to ensure that they can get lost in their roles. College students should be more aware of immersion. If you are a teacher, you have to accentuate this point. You have to tell students that, instead of them simply acting out characters, they have to get into the minds of said characters and go from there.  This is a tricky concept for many young actors, but worthy of some time.

2. Physicality. Since you will probably be working on a stage in a large theater, not everyone is going to be able to see your face clearly. Instead of relying on facial expressions to get your point across, you have to be comfortable enough to act in the physical sense. Theater instructors know all too well that actors, regardless of experience, have to exhibit body language in order to convey happiness, sadness, disgust, along with other emotions. This is another example of information to instill onto students.

3. Projection. As stated before, working in a large theater means that you have to amplify certain actions several times over. The same can be said for your voice as well, so make sure that you train your students’ vocal chords in such a way that it can handle a more amplified projection. According to any acting teacher or coach, body language is important but unless you can speak your dialogue in a way that everyone in any given venue can hear it, your performance won’t stand out. Teachers understand the importance of practicing in one’s room, or in an empty theater with the instructor being the only other party seen. After all, as a teacher, you will understand how loud or quiet a budding actor should be.

4. Audience. While you may feel as though you have your lines down to a science, what someone else will see can be very different. For this reason, you should have your students act in front of a smaller audiences, whether it’s in front of family, another class or a group of friends.  (Art schools in California, amongst other areas, will have perhaps the best audience, which will give you the most knowledgeable source of feedback.)  If you work as an instructor, you have to be honest with your critique and offer solutions for the sake of improvement. For example, if an actor is not commanding with his presence, you might recommend that he go about more physical motions with his performance.

5. Rehearsal. Art schools around the world will tell of the importance of constant rehearsal done after school hours. This can be done whether you are preparing your dinner or just before you go to sleep at night. Depending on the kind of role your students have to play, the amount of work needed on their part will vary. “Study, study, study,” might be the most important motto, if you are a teacher. It might seem repetitious but it’s largely because of this that your students will excel.

To Retreat or Not to Retreat?
The Arts Belong in STEM!