Why You Should Start Teaching Languages Through Song 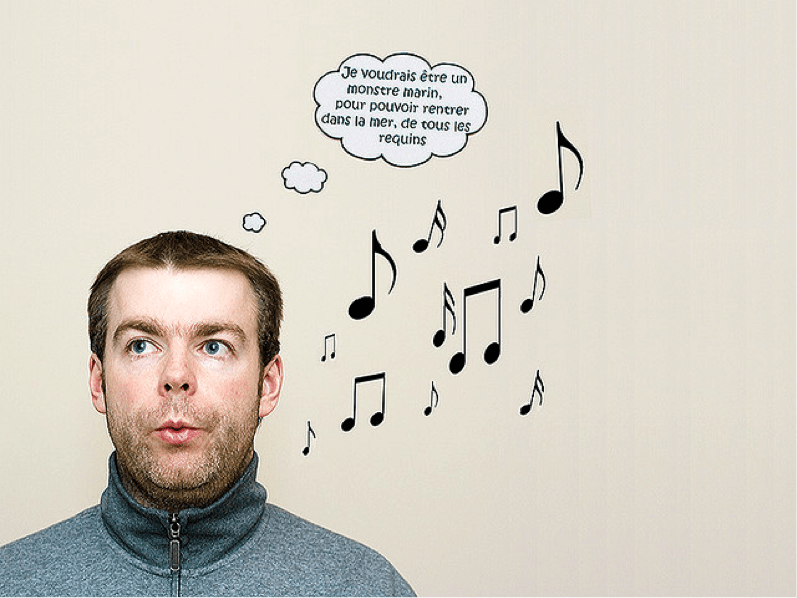 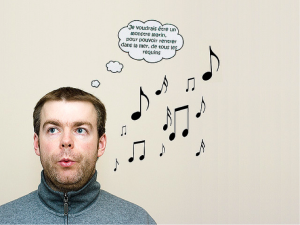 Music forms a part of daily life for most people, regardless of which corner of the world we’re from. It has the power to break down cultural barriers, uniting us all over a shared love for art and creative expression (Gangnam Style, anyone?)

Listening to music whilst studying can also improve your concentration skills and spatial-temporal reasoning abilities. This means that students who have tunes playing in the background as they work benefit from the increased ability to concentrate and store information into memorable patterns and sequences.

There is also evidence to support the idea that language and musical information processes actually occur in the same area of the brain (Medina 1993).

So with music and language being inherently linked in both our hearts and minds, here are some ways in which you can teach a foreign language successfully, through the use of song.

Learning the lyrics to a pop song in a foreign language will expand your class’ vocabulary in unexpected ways. Typically the lyrics of songs will include more colourful language than your average text book and as long as the words aren’t offensive, picking up some slang terms and unusual vocab may pique your student’s interest in the subject.

Learning the words to a foreign pop song will also help the students naturally pick up the correct pronunciation. Students can sometimes feel slightly embarrassed using the correct pronunciation because they aren’t used to making those sounds with their mouth. Singing lyrics instead of speaking words pitches your voice at a different tone, allowing students to feel less self-conscious of things like rolling your ‘r’s in French, for example.

Singing in a different language also gives the singer cognitive training in learning the rhythms of speech. Different languages use a range of different syntax styles and for learners, ordering sentences, off the top of your head, can be tricky. Thus, remembering lyrics can help students build sentences quickly, on an almost subconscious level.

There are also an abundance of songs in foreign languages that are specifically designed for teaching grammar and vocabulary. So if you’re not comfortable with teaching pop music, there are still songs to learn that can help important information stick. Even nursery rhymes aimed at toddlers can adequately expand an older student’s vocabulary, so give them a go.

Another advantage to using songs in class is that they can be learned and practiced on the move, as most students have MP3 players at home nowadays. This makes for some fun homework assignments for your class, instead of writing anything down, all they have to do is learn a song and the important information is absorbed, quite often more permanently than it would be in a written essay. In fact, I still remember all the French Christmas songs I learned at school, far better than I remember all the masculine and feminine nouns, and that was over 10 years ago!

Introducing Song into the Classroom

To focus the song’s impact on the class, play sections of it a few times and ask the class to give you an idea of what they think the song is about. Once you have done that, write some words from the song on the board and play the song again. It will be the job of the class to shout ‘Stop’ when the words are sung. Once they’ve got the hang of that, it’s time for them to learn the words a section at a time. After they have successfully learned the words, you can test them on their understanding by drafting up a list of true of false questions about the lyrics, and see how well they have absorbed it.

How do you use song in the classroom? Share in the comments below.

Louise Blake is a new mother and writer from Bath. She likes to write about educational issues and regularly contributes to teacher blogs for student rewards company, School Stickers.