Art For The Ages 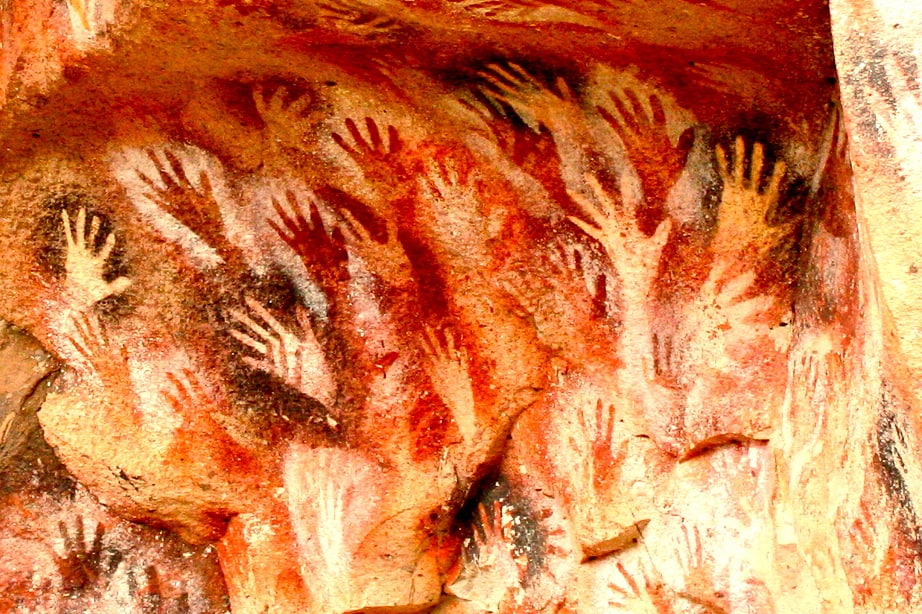 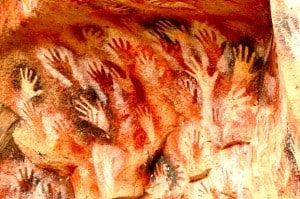 Art has always been the most effective form of human expression. Anything translated into a piece of art was once an image or a thought in the human mind; this is why art is always a medium of manifesting the human thought and emotion. The human condition has been depicted via art from the very beginning of time, and even today it continues to tell the story of our joys and catastrophes.

Till date, art is used to show emotions like vengeance, sorrow, hope, and positivity. Similar patterns of emotional expression can be seen in art from the Neolithic era; it showed the changes in social coexistence, agriculture trends, and even religion.

Moving on to the late 1300s and 1400s, artists like Leonardo Da Vinci revolutionized the way art was perceived. He was the creator of the Mona Lisa, which proved to be the most iconic painting in coming times, primarily because of the intense emotion it represented. Another revolutionary artist from the same era was Raffaello Sanzio; his paintings were more inclined towards mythology and religion.

In the late 1800s, Monet became popular for his groundbreaking yet controversial work. His paintings seemed to capture the magical essence of time on canvas; his work ‘Sunrise’ was so brilliant (and of course, controversial) that it was resisted by art galleries and exhibitions. Paul Cezanne is another example of an artist the same era who paved the way for the modern 20th century art.

In the present contemporary era, painters like Jack Vettriano continue to manifest the human emotion and social patterns on canvas. Digital art is also changing the way artists work; slowly and gradually, the paradigm is shifting from contemporary art to digital art.

Over time, artists have managed to change the perception of art in a way that today the most controversial works are accepted diplomatically. What would have caused a stir back in the 19th century will seem conventionally correct to the masses; this broadening of the horizons is one of the greatest accomplishments of art over time.

As centuries pass, social issues and subjects of common worry change; art also evolves in synchronization with these changes, and in every era it is the art that speaks of the most prominent human emotions.

Creativity is...
If I Could Color Creativity