by Elizabeth Peterson | STEAM and Technology in the Classroom | 0 comments 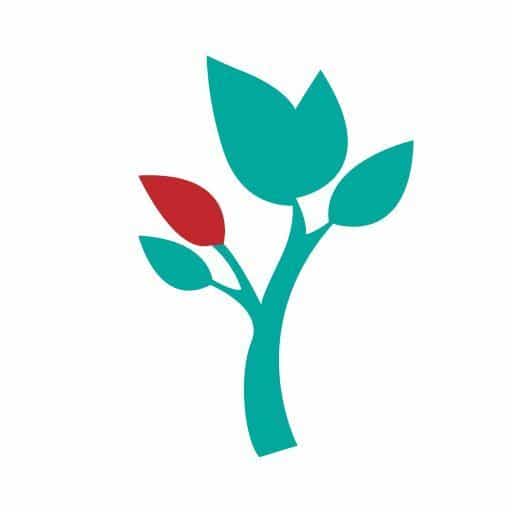 What a way to start off the summer – a tech in ed convention.  This was, by far, the biggest thing I have been part of!  There were 11,000 people at the ISTE convention housed at the Pennsylvania Convention Center.  The buildings covered 4 blocks in the downtown, there were 1000s of sessions and booths to attend and visit and so many people to connect with.  The most powerful part was that no matter where I was, I was not a loner in a sea of strangers.  Instead, there was always a familiar face or name due to the fact that I had already made so many connections with people on Twitter – my PLN!

One of the highlights of the trip was the #iste flashmob organized by Michelle Baldwin ( @michellek107) and Tim Gwynn (@tgwynn).  Talk about an online collaborative effort!  Without meeting face to face, people heard about, signed up for and practiced for a flashmob to be performed on Monday afternoon of the conference.  Michelle and Tim decided to use the Double Dream Hands dance that hit You Tube and went viral.  For a few weeks before the conference, techie geeks from across the country and beyond practiced the dance in preparation for the big day.

Today I bring to you the final cut of the flashmob put together by Josh Stumpenhorst (@stumpteacher).

Animoto for the Classroom
The Design Process