I was reading excerpts that I had bookmarked in (@Thanks2Teachers) Richard Lakin’s Teaching as an Act of Love last night.  There is one story that I keep going back to.  It’s called “Sagging Up” in Math Class. It’s about how Richard takes on two math classes of 5th and 6th grade students who are disenchanted with math (to say the least) and turns the classes around so that the students are actually making deals with him to have math for homework.

The pure guts Richard shows in this vignette is admirable!  What he did was toss the regular curriculum to the side, get books students had “done” in past grades and let them work through the material at their own pace with his constant support.  The gutsiest part was when he told the kids they were not allowed to do any math homework.  (“They had been assigned math homework every night since 2nd grade and obviously it hadn’t helped them.” pg 22.)

What came about from this?  His students (there were about ten in each class) worked, saw themselves progress through the curriculum, improved their skills, enjoyed math and eventually wanted to learn and practice more at night. 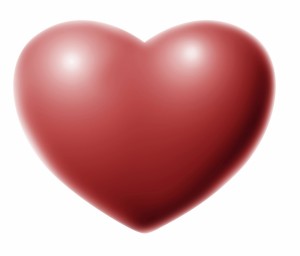 But how did he come to make these gutsy moves?  He showed them love by taking the time to listen to the kids.  He asked them questions, let them tell him what went wrong in the past, what they needed now and he followed his heart.

He empathized with them, connected with them and ultimately showed them that he cared for them.  He knew they had gotten lost in math and he showed the students that he was truly there to help them.  And he did.

This is inspirational to me in so many ways.  The love Richard showed to his kids and to his profession and the  guts to go ahead and do what he felt was best for his students…  We can all be reminded from time to time to teach with our guts and love!

The Importance of Collegiality
Make Me a Guru