Cheese, Fear and Laughing at Yourself 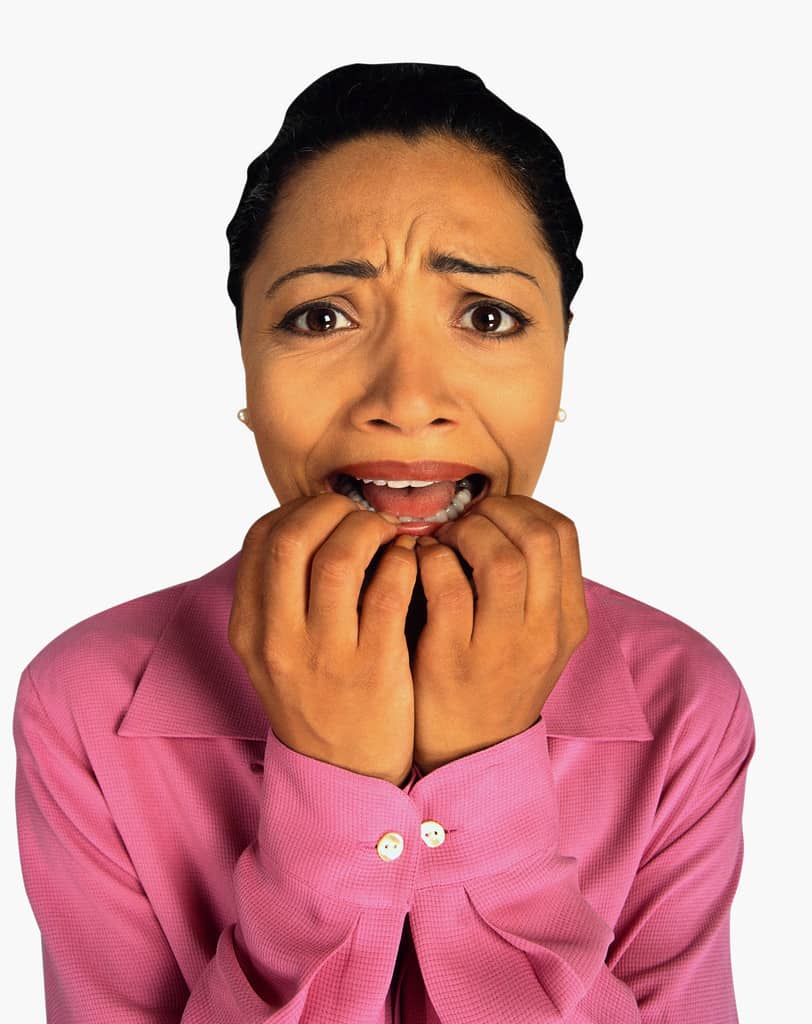 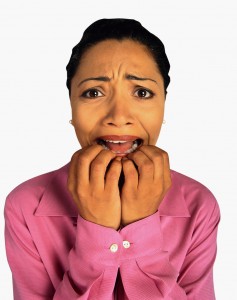 There are fears in life and fears  in education.  A fear of trying something new, changing with the times,  giving it your all (even if it’s different) and giving something time to work.  Chances are, if your reading this you may not be one of those teachers who is seen as extinct and unwilling to change, but we all feel this fear with things here and there, and it’s important to reflect on that from time to time.

Fear is a theme addressed in a short story Who Moved My Cheese by Spencer Johnson, M.D. (G.P.Putnam’s Sons, 1998)   This parable about four characters living in a maze, trying to find cheese is a very eye opening story that exposes some truths about human nature.  One is fear.

After becoming comfortable with their daily routine of going to one cheese station to eat their cheese, two of the characters, Hem and Haw (the Littlepeople) are struck with a horrifying surprise: their cheese is gone!  But instead of moving on to find more, they get stuck in their own complex thinking.   “Why is this happening to us?”  “It’s not fair!” “Who moved my cheese?”

For quite some time, these two wallow in their own misery, continuously returning to an empty Cheese Station.  But the idea of going back out into the maze frightens them.  It is the unknown, getting out of their comfort zone.  This fear makes them doubt themselves and it keeps them right where they are.

Sound familiar?  Of course!  That’s why this story is so powerful!  We face these fears in our work and in our lives.  Things change and we may not want to.  We are in denial of change, we are comfortable with what we are doing (“It works just fine.”) or we tend to over think the situation which, in turn, keeps us right where we are instead of venturing out into a maze full of possibilities.

I see this often in education.  A new curriculum is purchased, new administration comes in, teams are reconfigured, new people are hired and it overthrows things teachers have been doing for years.  But it’s much more than a fear of change in the structure of things.  It’s also a fear of the changing student in this ever changing world.  And often teachers are stuck in what they are doing.  “It’s always worked.”  “These students just don’t get it.”

Sometimes I can get hung up by a fear of doing something different.   Years ago, I had a group of middle school students that were not interested, not involved and not motivated by what I had been doing successfully with other classes.  I dreaded the group and I knew they dreaded my class, but I plugged along and pushed myself to do what I had planned and had taught the other classes.

I’ll never forget the ride home from school one day after having the class that just wasn’t getting it.  It was one of those moments when I was in deep thought and all of a sudden I burst out and yelled at myself, “Of course they don’t get it!  What are you thinking?  You don’t get it!”  And then I started laughing.  The other drivers on the road must have thought I was a looney!  Once I had that good look at how ridiculous I had been insisting that this class do things in a way that was not right for them, I decided to try something different.

Humor, or more specifically, “laughing at yourself” is one way Johnson illustrates to overcome your fear.  After realizing “he had been held captive by his own fear,” Haw, one Littleperson does this and it helps him take his first step into change.

My moment in the car was my moment to laugh at myself.  And it was the first step in me making change for that class.  I decided to plan something different for them and to just do it.  Instead of working traditionally out of the text, I forced myself to come up with other activities that were much more stimulating.  After a short time, these students were actually enjoying themselves as they learned.

Not only did this positively affect this class, but it helped me evolve as a teacher.  In fact, I ended up using more of the activities made for this class in my other classes with wonderful results.

Never underestimate the power of laughing at yourself and what you are doing (or not doing).  Sometimes, when you take a step back, it seems ridiculous and that’s when you know it’s time for a change.  Laughter can be the push you need to move away from the fear that immobilizes you.

“Finally, one day Haw began laughing at himself.  ‘Haw, haw, look at us.  We keep doing the same things over and over again and wonder why things don’t get better.  If this wasn’t so ridiculous, it would be even funnier.’ “ (p.43)

Have you ever laughed your way out of fear?

One Word
Don't Let Your Cheese Get Moldy